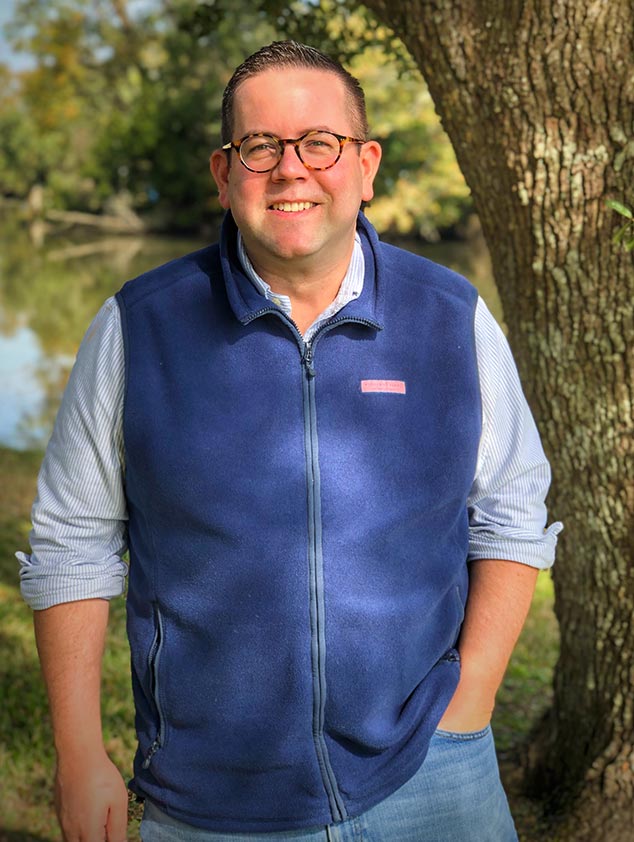 Bill is a native of Chester County and has strong ties in the West Chester community. In his early career, he could be found performing music around town at many of the restaurants, bars, and coffee shops. As Bill’s musical career took off, he began to manage entertainment with a local agency where he assisted in the planning of over one thousand private events. After becoming quickly recognized as a leader in the events industry, Bill was elected by his peers to serve on the Board of Directors of the National Association of Catering and Events (NACE). As a musician, Bill continues to perform professionally and also dabbles in real estate. Bill is a continuous networker and thrilled to reconnect in his old stomping grounds as the newest member to the align5 and align.Space teams. In his role as Community Relationship Manager, Bill is excited to maintain and grow an inspiring coworking environment and to further develop a thriving event space not only for West Chester, but also the greater Philadelphia region to enjoy. Currently, Bill lives in Philly with his Wife Megan and his beagle Annie. For fun, he enjoys singing with the Orpheus Club, is an avid Philly sports fan, a Penn State football diehard, and spending time with his family and friends.