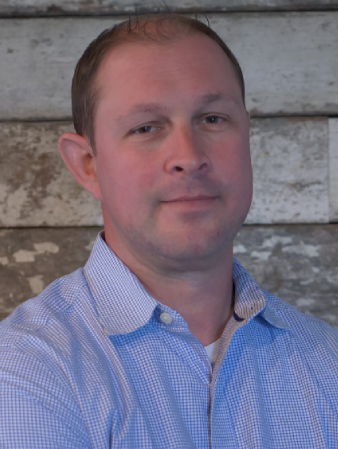 Kevin leads the align5 Coaching Practice as the Vice President of Strategic Coaching and Consulting. Kevin was a leadership team member and Chief Operating Officer with Appletree Answers from 2006-2012 where he helped lead the company through unprecedented revenue growth of over 200% and implemented a world class culture, reducing voluntary turnover in a call center organization from over 100% to under 20%. During his tenure, the organization won the Why We Love Our Workplace Award from the Great Places to Work Institute and was named as a Best Place to Work in Delaware twice.

After graduating cum laude from Jefferson University with a BS in Human Resource Management,  Kevin began his career at MBNA America and held various management positions in the Fraud and Credit areas, becoming an Assistant Vice President prior to joining Appletree.  After Appletree Answers was acquired, he remained with the acquiring company and served as Vice President of Human Resources for North America, overseeing HR employee relations processes for over 11,000 team members in a publicly-traded company for the US and Canada.  In his career, Kevin has extensive experience in leading successful teams to implement high-engaging cultures and his led over 30 successful acquisition implementations in both public and private organizations.

Kevin lives in North Coventry, Pennsylvania with his wife and two sons.  He enjoys coaching youth baseball and basketball and spending time with his family down the shore in the summer.  Kevin is also a passionate and die hard Philadelphia sports fan, including the Big 5 of college basketball.