The Local History Behind Our Meeting Room Names

Darlington, Duffy, Sharples, and Turk's Head are all references to West Chester's past

The names of our meeting rooms may seem random when you’re booking an hour or two of conference time. But Darlington, Duffy, Sharples, and Turks Head are names unique to West Chester’s past. Embracing the borough’s history was a logical step, especially since the building align.Space occupies (the Farmers and Mechanics Building) is a historical landmark in and of itself. Located at the corner of High Street and Market, our building was built in 1908 and is the first skyscraper in West Chester. And if the huge bank vault on the ground floor didn’t clue you in, it also served as an important bank when it opened.

Behind the name:
Dr. William Darlington was an important historical figure for the town of West Chester. He was a physician, congressman and served 33 years as President of the Bank of Chester County. Darlington was sometimes referred to as “West Chester’s Benjamin Franklin”, since he was such a visionary. In addition, he conducted research studies in the field of botany, making many important contributions.

Located on our first floor, Darlington sits right on the corner of the high and market street crossroad. The conference room has an 8-person capacity, with an interactive monitor and video conferencing camera. A large, round table sits in the middle of the room, perfect for collaboration.

Behind the name:
‍John J. Duffy Jr. was a distinguished criminal defense lawyer who served in Chester County. Prior to his law career, Duffy served in the U.S Airforce and attended LaSalle University, then Villanova Law School. His strong law reputation was formed from defending many high-profile murder trials.  He was an extremely intelligent man, always surprising judges and telling stories. He recently passed away on February 3rd, 2019 and will be remembered as an exceptional attorney.

Duffy is located on our second floor, overlooking a historically rich corner of town. The room has a capacity of 6 people, with an interactive monitor and video conferencing camera. With an amazing view and intimate, organized setup, this conference room is perfect if you need some inspiration.

Tucked away in the back corner of our first floor is Sharples. An 8-person conference room equipped with an interactive monitor and video conferencing camera. Sharples is an ideal brainstorming spot for any business.

Behind the name:
‍Prior to the name West Chester, the crossroads of the now northeast corner of Market and High Streets, was called “Turks Head”. The famously known “Turk’s Head Tavern”, served as a tavern and hotel. It became a significant site for political, military and social discussions.

Located on the third floor, our grand conference room, Turk’s Head holds 16-20 people. Equipped with an 86” interactive monitor, articulating video conferencing camera, Ceiling Array microphone, 7’ X 16’ whiteboard and stocked minifridges with soda, beer, and water. Available for full or half day rentals with a variety of catering packages. The room is sleek and advanced, generating productivity, and making it the ideal spot to impress clients, give presentations or collaborate on a big project.

Each meeting room was created with the goal to make your meetings as smooth and enjoyable as possible. From the interactive monitors to the stenciled finishing on the walls, every detail has been thought of with our members in mind.

We offer hourly rentals on Darlington, Duffy, and Sharples, allowing for flexibility and efficiency, while our grand conference room, Turks Head, is offered for half (4 hours) or full day (10 hours) rentals. If you have any questions or interest in renting meeting rooms don’t hesitate to contact us or call.

All information within this article is attributed to the books: West Chester, The First 200 Years:1799-1999 and Borough of "West Chester Pennsylvania, 175th Anniversary". These books are located in our lobby.

Thank you! Your submission has been received!
Oops! Something went wrong while submitting the form 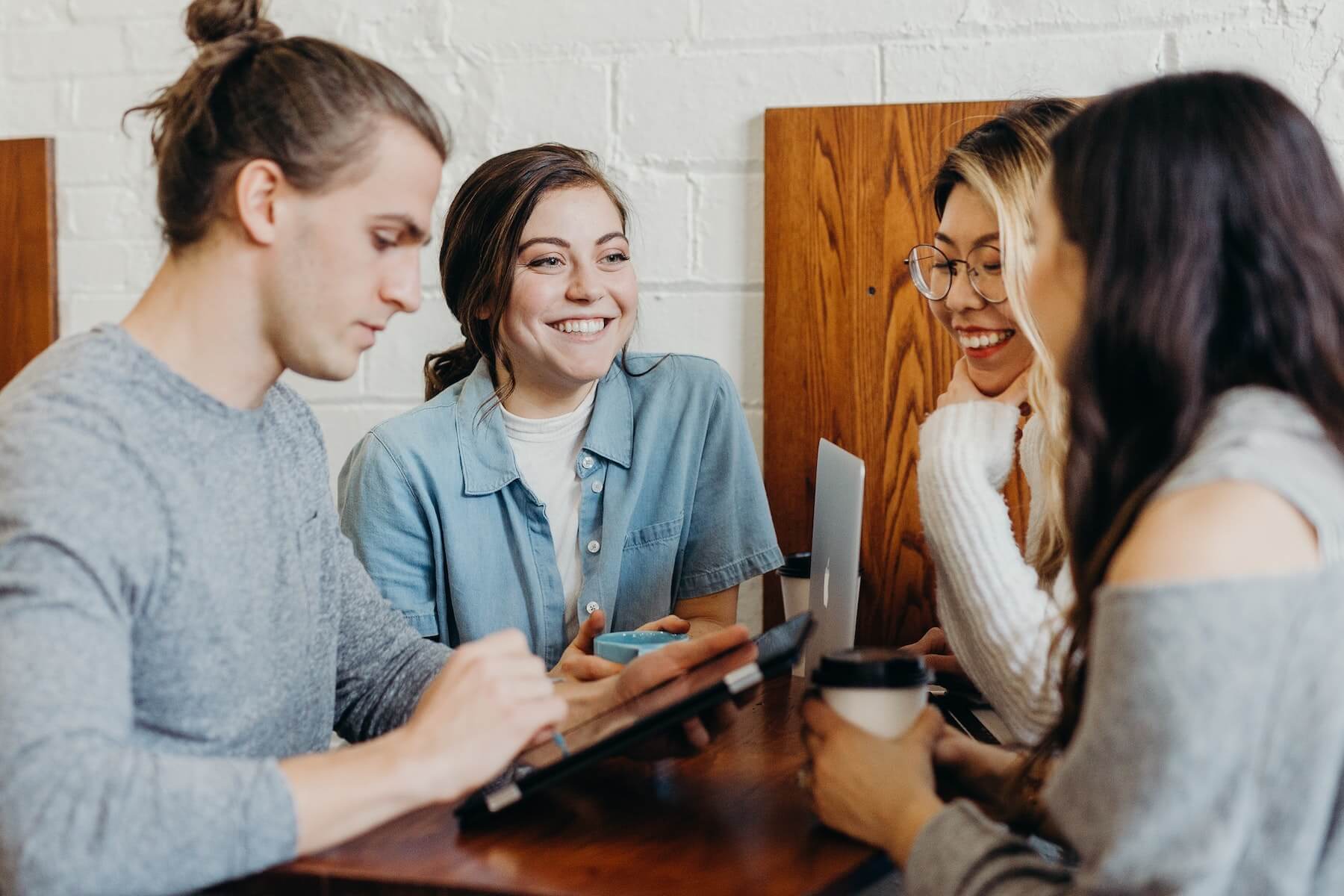 Keeping Your Culture and Engagement Alive with COVID-19 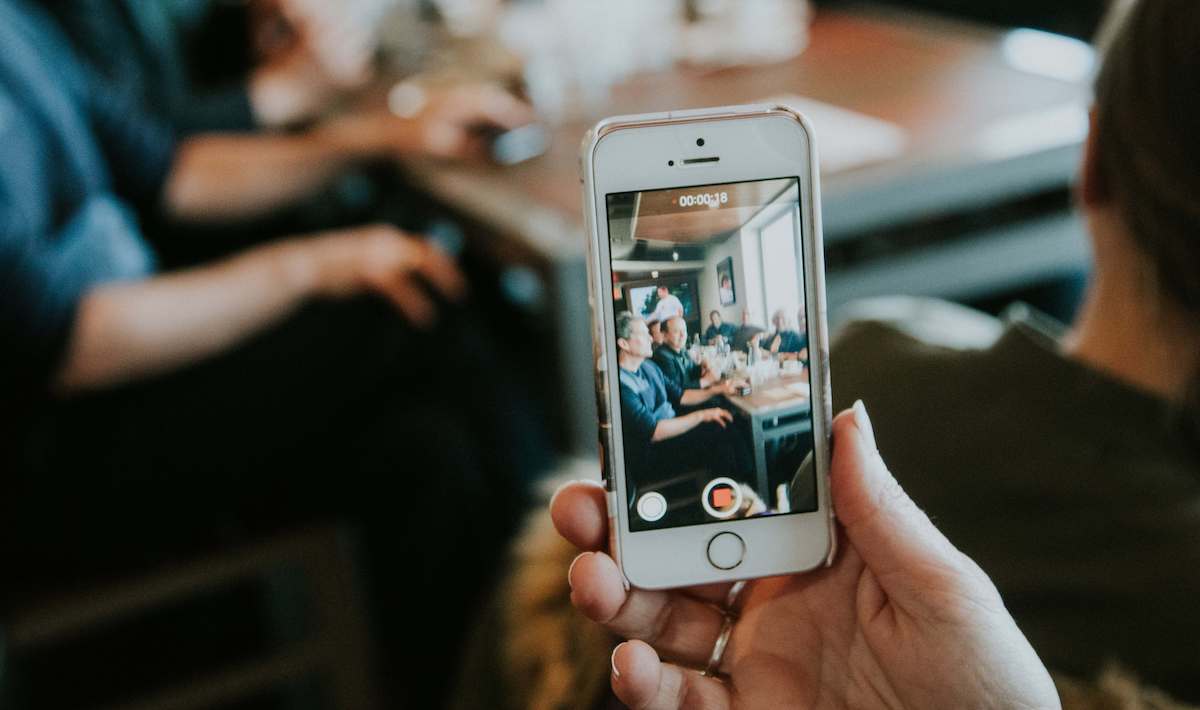 6 tips to shoot great video with your phone 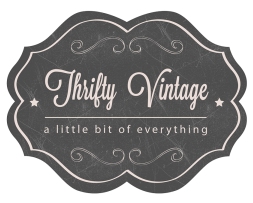